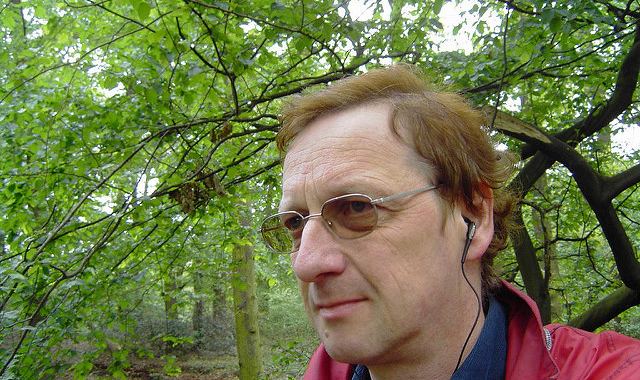 Smoking is one of the most common causes of illness and premature death in the UK. Every year, about 100,000 people die as a result of it. Long-term smokers have shorter life expectancy than non-smokers. In the UK, about 8 out of 10 non-smokers live past the age of 70 but only half of long-term smokers get past that age.[1] Published by Hypnosis in London on 17 October 2016, written by Malminder Gill.

There are several reasons why people start smoking. Many of them started when they were teens, either as a result of influence from friends or family. Teens who have friends and/or parents who smoke are more likely to start smoking than those who don’t.[2]

Aside from friends and/or parents’ influence, ads, promotions, and price deals from the tobacco industry also play a role in getting people especially teens to get started with this habit.

Smoking is the leading preventable cause of death and chronic diseases worldwide. This unhealthy habit leads to the development of diseases and disorders that affect nearly all organs of the body.[3]

Cigarettes have nicotine. It’s the substance that makes cigarette smoking addictive. It’s easily absorbed by the bloodstream through the lungs and spreads all throughout the body.

What separates nicotine from most chemicals found in tobacco is that it stimulates the brain. Even in small amounts, it causes pleasant feelings and distracts the person from the unpleasant ones. This chemical works on the brain chemistry, stimulating the release of the neurotransmitter dopamine.

When dopamine is released, there is a feeling of reward. Aside from the release of dopamine, nicotine also gives the smoker an adrenaline rush, enough to raise the heartbeat and the blood pressure.[4]

It’s the chemical nicotine that makes cigarette smoking an addictive habit. As the person continues to smoke, he/she develops dependence on nicotine. Hence, when the smoker attempts to quit and the level of nicotine in the blood drops, withdrawal symptoms like anxiety, restlessness, irritability, hunger, difficulty concentrating, and headache start to manifest.[5]

There are different ways to quit smoking; hypnotherapy is one way of doing that. It’s a form of therapy that can work on a wide range of problems including dental, medical, and psychological.

In hypnotherapy, the therapist works with the client in order to direct his/her imagination to bring about intended alterations in thoughts, sensations, perceptions, feelings, and behaviour. Both the hypnotherapist and the client works together to decide on desired changes or goals.[8]

Several studies have shown that hypnosis can be effective in smoking cessation when used with other ways of quitting smoking. This has been shown on studies done on hypnosis and the use of nicotine patches[9], hypnosis and use of other cognitive-behavioural techniques[10], and hypnosis and acupuncture[11].

I’m a certified hypnotherapist in London who helps people deal with a variety of problems including quitting unhealthy habits like smoking. While one-on-one sessions are desirable, I’m aware that not everyone could drop in my practice in Harley Street. This is the reason why I created the online Stop Smoking hypnosis program.

This online hypnotherapy program is the second best thing if a client can’t make it to my private practice. It’s a more affordable alternative to hypnotherapy. It also works well for those with travel anxiety and agoraphobia as this hypnotherapy program can be done anytime, anywhere. It helps clients quit smoking once and for all without leaving the environment on which they are most comfortable with.

Relax And Restore With Malminder

The Change Model: Make Every Change A Success

The Change Model: Make Every Change A Success 2020 has so far been a year of quite tumultuous change. Restrictions have been imposed and lifted,…