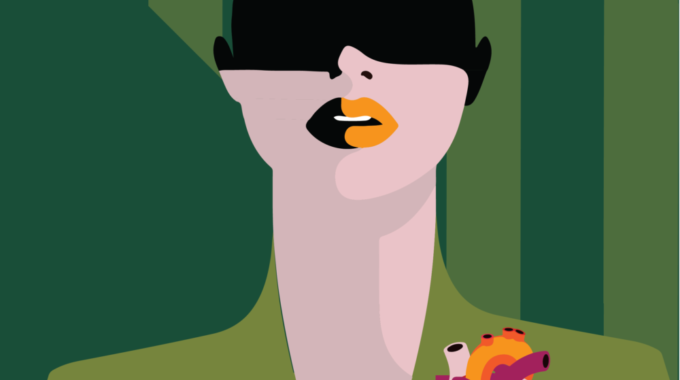 OCD symptoms are separated between obsessions, or persistent and recurrent thoughts, impulses, urges, and compulsions (repetitive behaviors or mental activities that the patient feels driven to perform). This may result in excessive amounts of tidying the house to make it look perfect and constantly buying and upgrading cleaning products like Bissell products! Experts believe OCD may be linked to the level of serotonin in the brain. In turn, an illness or stress may trigger the symptoms. (11 facts about obsessive compulsive disorders (OCD))

Hypnotherapy is an innovative treatment that is used for treating Obsessive-compulsive disorder or OCD. Whilst OCD is often defined as one condition, it is made up of two main components. Obsessions and compulsions define OCD.

Research shows that hypnosis productively treats OCD. In fact, hypnotherapy supports several types of psychotherapies. One of these therapies is CBT, or cognitive-behavioural therapy. CBT is used to treat OCD. If you’re suffering with OCD, you should consult an ocd expert to see which treatment might work best for you. However, hypnotherapy is used to ensure a recovery. When the hypnosis and CBT are used, patients respond better to positive suggestions. They are better able to use their imagination. (Sanson, 2011)

One celebrity, Sam Smith, overcame OCD with hypnotherapy. The singer of the Spectre theme song spoke about his condition. He said, “I [filmed] myself flicking off every plug and checking every tap.” He realised his problem when he watched the film. Hypnotherapy altered and improved his behaviour. (Rainbird, Hope, and Watts, 2015)

The Uses of Hypnotherapy

Whilst hypnotherapy is a new treatment for OCD, it is regularly used for other conditions. Hypnotherapy helps patients lose weight, maintain better relationships, and overcome pain. However, it should also be used in combination with a thorough treatment program, such as those offered by the ocd center of los angeles. (Gill, 2016).

An Enhanced State of Awareness

Contrary to what some people believe, hypnosis does not make people sleepy. Instead, the treatment creates an enhanced state of awareness. This enhanced awareness promotes healing. Hypnotherapy fully uses the subconscious mind in order to produce this response.

The Concept that Makes Hypnotherapy Valuable

During hypnosis, the breathing deepens and slows. The metabolic rate also drops. The therapy relieves dental and surgical pain and reduces emotional and psychological distress.
Frequently applied in obstetrics, hypnotherapy shortens the delivery stage of labour. The therapy reduces the need for painkillers as well.

Hypnotherapy also eases the suffering of the terminally ill. The therapy is regularly used to treat addictions. Therefore, people use hypnosis to quit smoking and overcome their addiction to alcohol or drugs. The therapy reduces asthma symptoms and bedwetting in children as well. Hypnotherapy even treats irritable bowel syndrome and psoriasis. (What is hypnosis and how does Hypnotherapy work? (1988)

If you want to wash your hands of OCD, hypnosis is an option. Hypnotherapy supports positive thinking and positive solutions. Contact Malminder Gill about scheduling an appointment for OCD therapy or other disorders or conditions that can be treated with hypnosis. Our contact email is info@hypnosis-in-london.com.

5 – What is hypnosis and how does Hypnotherapy work? (no date) Available at: http://www.hypnosis.me.uk/pages/whatis.html (Accessed: 24 August 2016).
Image: Ian Smith

Four Top Tricks To Beat The Lizard Brain How often have you found yourself snacking directly out of the fridge without even being hungry? Perhaps…

Drink Alcohol In Moderation With Mindful Drinking Since the first lockdown in 2020, one in five Brits admitted to drinking more frequently, with one in…