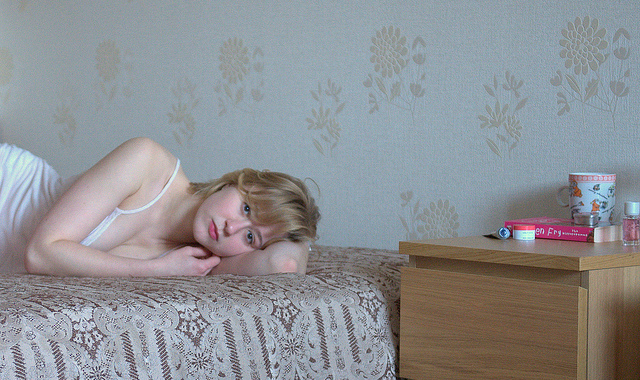 Many scientists dubbed relationships as a chemical addiction between two people. So, when a breakup happens, you experience both the paralyzing grief as well as the emotional and physical impact of addiction withdrawal. Published by Hypnosis in London on 6 March 2017, written by Malminder Gill.

You wanted to stop the pain and even if you have all the logical reasons why you’re better off without your ex, the withdrawal symptoms feel so strong not to give in. But giving in to such compulsion only brings you back to the cycle that makes you feel more isolated, a hole that’s easier to get into than climb out.

The first step in breaking the cycle is forgiving yourself. Usually, after a breakup, the physical and emotional symptoms associated with the grief can be so overwhelming that it overpowers our rational brain. We make choices that are often self-destructive. However, feelings of shame for giving in to the withdrawal symptoms don’t do anything good. They only put you to a more challenging situation that’s harder to go through.

So, I encourage you to work your way towards forgiving yourself. If you need to feel the magnitude of the loss and grieve for it, then do it. Learn to acknowledge the powerful symptoms of withdrawal such as obsessive thoughts, depressive episodes, and physical and emotional pain. Recognizing these can help you fight through the paralysis brought by a breakup. It would also help you realize that giving in to the compulsive desires may alleviate these symptoms temporarily but it will only keep you stuck in that addiction phase and make your situation more complicated.

Letting Go of the Relationship

There are several reasons why many of us find it hard to let go of relationships. One is that we are so deeply connected with the other person. Arthur Aron and his colleagues have found out that when people are in close relationships, their concept of self becomes intertwined with their partner’s self.[1]  This has both a good and a bad side. On the good side, it broadens our perspective of ourselves but on the downside, when the relationship ends, we also feel that we lose part of ourselves too.

This situation may be tricky but there are ways on how you can start moving on:

One of the most difficult parts of moving on is the fear. There’s that fear that the next relationship would end up the same way as the past. And it’s a normal response especially if you experience prolonged distress after a romantic rejection. In one research, it shows that people who experience this have their self-image change for the worse.[2]

Once you start linking that rejection to your concept of self, you are more likely to experience fear. You feel more guarded with new partners and may end up putting up walls around you. This stems from the fear that future relationship would fail, that no matter what you do, you would never find someone who would love you.

Researchers of the same study found out that those who experience less fear after a breakup are those people who drew a weaker connection between rejection and concept of self. Instead of looking at it as a personal flaw, they see breakups or romantic rejections as an unpredictable and arbitrary force. Some also view it as a universal experience and an opportunity for growth.

How hypnotherapy can help

Love and being in a relationship is a great thing. But know too that when breakups happen, you have the power within you to go through the process and see the opportunities, including future relationship, beyond the grief.

Six Signs You Have Relationship Anxiety

Six Signs You Have Relationship Anxiety Relationships should be full of excitement, happiness and contentment, but so often, they can become a source of worry,…

Breakups And The Brain: Why It’s So Hard To Leave A Relationship

Breakups And The Brain: Why It’s So Hard To Leave A Relationship Breakups are never easy. There is a bond between you and your partner,…