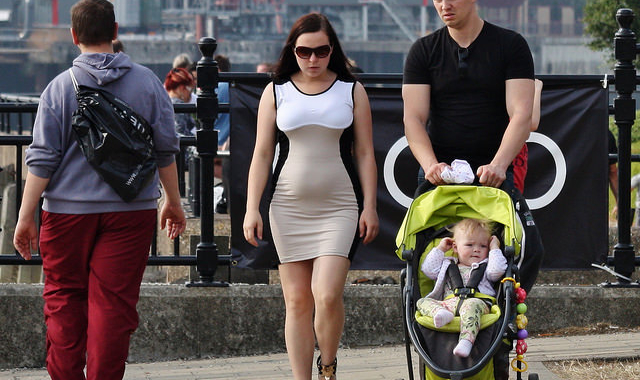 In an article published by Kate Figes in Daily Mail, she revealed that in surveys done in the UK and the U.S., they showed that about 25 to 70 percent of women and 40 to 80 percent of men engaged in at least one extramarital sexual encounter.

Infidelity is more than just a break in one’s promise to remain faithful; it destroys marriages, families, and individual lives. Published by Hypnosis in London on 28 July 2016, written by Malminder Gill.

In one study conducted to find out more about the possible predictors of infidelity, it was found out that certain personality factors like high narcissism and psychoticism and low conscientiousness increase one’s susceptibility to infidelity. Other factors revealed in the study include sexual dissatisfaction, partner complaints, and jealousy.

Infidelity issues bring feelings of resentment, betrayal, and depression to one or both partners. The impact of the incident can be so severe that some may even have suicidal thoughts. There can also be blaming (blaming of one’s self, partner, or circumstances surrounding the relationship) and denial.

After the discovery of an affair, a person may undergo the stage of denial. It can be in the form of premature optimism. When a person goes into this stage, he/she may go numb and unfazed with what had happened. He/she may express optimism and hopes of reconciliation and of seeking professional help to save the relationship. There’s nothing wrong in taking steps like these after discovering an affair. The only problem with premature optimism is that it’s not based on a clear understanding of what had happened. It doesn’t take into consideration the emotional impact of the incident.

Partners who have been cheated on often use this strategy to avoid painful feelings. A person who has been cheated on may also express denial by ignoring the problem, declaring that it’s in the past, and the only thing one can do is to move on. He/she may also be in complete denial of what had happened and may end up making excuses for his/her partner’s infidelity.

The Good and the Bad of Denial

Denial serves a good purpose. It’s a defense mechanism meant to protect one from emotional distress, conflict, painful thoughts, threat, and anxiety. When one faces a situation or event that threatens his/her sense of control or one that makes a person vulnerable, he/she can be in denial about something.

Being in denial for a short period of time can be helpful. It gives a person’s mind the time to absorb the shocking or stressful information so he/she can approach the situation in a more rational way. However, it becomes harmful when it keeps one from taking the appropriate action.

In confronting the issue of infidelity, denial can be one of the biggest hurdles the couple will face.

What One Should Do Instead

Denying the existence of the problem or the emotions involved in it can bring more harm than good. So, instead of denial, couples can start to heal after the discovery of an affair through the following:

Dealing with infidelity is never easy but like other challenges in every relationship, there are ways to cope with it.

Dr. Michele Lastella, a sleep researcher at Appleton Institute for Behavioural Science at CQ University, has been investigating the link between sex and sleep. Based…

The Joys Of A Sexless Relationship

In a 2010 National Survey of Sexual Attitudes and Lifestyles, an average Brit between the ages 16 and 74 make love for about three times…