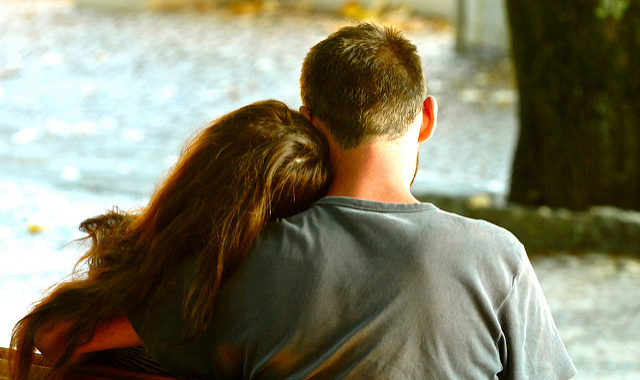 In a 2010 National Survey of Sexual Attitudes and Lifestyles, an average Brit between the ages 16 and 74 make love for about three times in a month. This figure is lower compared to the data in the 1990s when heterosexually active couples make love five times a month. It is also lower than in 2000 when they have it an average of five times in a month.[1] The study could be surprising for many couples, but for some, celibacy is a way of life.

Sex is often seen as an important aspect of a relationship.  There have been evidences showing how sex can benefit an individual and a couple in general. It contributes to cardiovascular health, lowers blood pressure and eases stress. Furthermore, it helps fight off illnesses, and helps one get better sleep.[2] Sex is proven to contribute to different areas of physical and emotional health. However, there are couples who still find fulfilment and happiness in a sexless relationship.

Factors Leading to Involuntary Celibacy and a Sexless Relationship

The participants in the study, who are between the ages 18 and 65 (most of them are in their late 30s to early 40s) are “involuntary celibate” (i.e. they want to have sex but are not having it). They cited the following factors as the most common reasons for the sexual decline in their relationship:

The impact of involuntary celibacy in couples depend on their reference group. Donnelly and Burgess’ study showed that there is less negative impact in having a sexless relationship when couples see that their relationship isn’t different from the group that they consider as the ‘norm.’ Their ‘normative’ group can be based on age, gender, illness, or religion.

There is a difference when couples find themselves in celibacy as a result of dissatisfaction or lack of fulfilment in a relationship. Involuntary celibacy that results from this often leads to high levels of sexual dissatisfaction, causing some partners to stray from the marriage and seek sexual gratification outside their existing relationship.

How Couples Cope With A Sexless Relationship

Donnelly and Burgess’ study have shown different ways people cope in a sexless relationship. A small percentage of the participants give up while others seek sexual gratification outside their marriage. However, the majority found a more positive way of coping with it. Many end up spending their energy on activities that provide emotional relief. This can be their work, hobbies, or school-related activities. Some participating couples seek help through marriage or sexual counseling, but this has been shown to be ineffective for them.

If you find yourself being involuntary celibate for factors you don’t have control of, know that sexless relationship exists, and you and your partner can find positive ways to cope with it.

Published by Hypnosis in London on on 18 June 2017, written by Malminder Gill.

Why do I feel so attached to THAT person?

How To Survive The First 7 Days Of A Relationship Breakup

A relationship breakup is always hard, whether it’s your first or nth breakup. Even if you're the person who initiated the breakup, you will still find…

Getting your brain over the breakup…fast

A breakup is inevitable for most of us. According to Helen Chua, a marriage expert, over 85 percent of relationships end up in breakups. This…