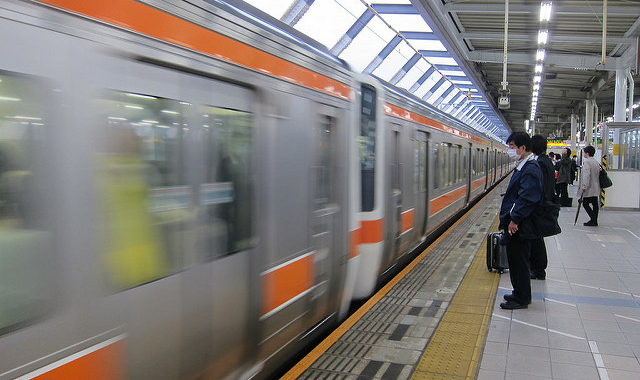 Statistics have it that 1 in 4 people in the UK will experience a mental health problem in any given year. This includes anxiety disorders that affect over 8 million people in the UK. For someone with anxiety disorder, even the simplest activities of day-to-day life like using the public transport can trigger intense fear that may lead to panic attack. Published by Hypnosis in London on 04 August 2016, written by Malminder Gill.

How Public Transport Can Trigger Anxiety

There are several things about using the public transport that can trigger anxiety. These include fear of being in public, interactions with other people, being in an unstructured situation one doesn’t have control of, and being in confined spaces. These situations can lead someone with social anxiety and certain phobias like agoraphobia (extreme fear of enclosed places) to suffer from a panic attack.

Social interactions with strangers and feelings of being watched while doing something are enough to cause these people to suffer from intense emotional distress. They start to sweat profusely, feel that their heartbeat’s racing, and they start to notice muscle twitching especially on their face. The anxiety felt by these people can eventually build up into a panic attack.

Whether one has social anxiety disorder or is mentally healthy but feels anxious in being on a bus, train, or airplane, the following tips can help in coping with feelings of anxiety:

Using the public transport is oftentimes the better option for many people who want to go from one place to another, be it for business or leisure. If you or someone you know suffer from anxiety or intense fear in using bus, trains, airplanes, or other form of public transport, then know that you can do something about it and there’s help available for you.

Giving Yourself The Best Gift This Christmas: A Stress-Free Holiday Celebration

With all the gifts to buy and wrap, food to cook, friends to meet, and parties to attend to, it seems that Christmas can turn…

Love Hypnotherapy for Relationship Break-Ups and Getting Over an Ex

In this week's post I talk about the 5 stages of grieving after the end of a relationship. Written by Hypnotherapist Harley Street, Malminder Gill, 25…

Do You Lack Emotional Intelligence?

Do You Lack Emotional Intelligence? When we think of success, we think of intelligence levels, creativity and perseverance. We’re unlikely to think about the part…